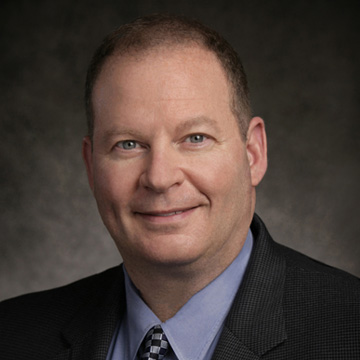 After 75 years on the job, Frank Macchi wasn’t about to let a fractured knee keep him away from work.

The 95-year-old employee of Rockford’s Nicholson Hardware tripped while waiting on a customer just a few days after Christmas last year. He landed on his knee and ended up with a fractured patella.

After his injury, Frank knew immediately he would go to OrthoIllinois for treatment.

“They have such a great reputation,” he shared. “They are the only place I thought of.”

Early in the new year, OrthoIllinois’ Dr. Marc Zussman performed surgery to repair Frank’s knee, then sent him for twice-weekly physical therapy aimed at restoring his mobility. Therapist Holly Lindroth worked with Frank for several months before he was released to return to work.

“Holly did a great job,” Frank said. “They worked me pretty hard. My knee is still stiff, but I’m walking pretty good.”

While he is no longer doing the daily two-mile walk that he did for years, Frank was able to return to work at Nicholson Hardware about six months after the accident.

He went right back to the lock department, where he has worked since Nicholson opened its current location in the 1970s. Prior to that, Frank worked in all departments of the store, mixing paint or finding bolts for customers. Frank began working at Nicholson in 1947, after two years of military service in post-war Germany.

Even as he aged, Frank enjoyed the routine of going to work and it helped keep him active through the years.

“You can’t sit around watching TV,” he said. “You have to be active and move around.”

Up until this year, in fact, Frank mowed his own lawn each summer. With his knee back to working order, he looks forward to taking on that task again next year. He has more time to care for his home these days, having retired from Nicholson Hardware in September. A second fall – this one injuring his head – was enough to encourage Frank to close that chapter of his life.

But he isn’t about to slow down — and thanks to OrthoIllinois, he won’t have to.

“OrthoIllinois did a very good job,” he said. “I really appreciate that.”