It was 2003. Rebecca Larson of Gilberts, Ill., was home caring for her twin infant sons. Her life had changed dramatically from just one year before, when she still had no children and was working full-time as an attorney. Larson had made the decision to stay home with her sons, and on one fateful day that year, she was laying one of her boys down in his crib for a nap.

“As I did that, I did something to my back. It immediately caused a lot of pain,” says Larson.

She went to a chiropractor, and the problem eventually improved. Then a few years later, she pinched a nerve in her neck.

“I had pain radiating down my arms,” she says. “My doctor referred me to someone who wanted to operate on my neck. It freaked me out that this was her immediate reaction, and it didn’t feel right, so I didn’t go back.”

Larson continued to deal with the pain, but it got worse, so her doctor referred her to a different specialist—this time, Tom Stanley, M.D., M.P.H., a surgeon specializing in orthopedic spine care.

“He’s Not Quick to Surgery”

At Dr. Stanley’s office, Larson talked to him about her pain.

“It was said with a bit of humor, but I was reassured. I thought, ‘I really like this guy. He’s not quick to surgery like some are and only wants to do it if it will help.’”

Over the next several years, Larson continued to see Dr. Stanley while managing her neck pain. Unfortunately, during this same time period, she began developing sciatica, a condition that occurs when a nerve in the lower spine is pinched. Steroids, physical therapy and other treatments helped her deal with that new type of pain.

Europe Trip Does Not Go as Planned

Fast forward to October 1, 2016. Larson and her husband, Silvan, were headed to Europe to celebrate their 20th anniversary. Larson was showering and getting ready to go to the airport.

“I remember lifting my foot, and felt something like cracking a knuckle,” she says.

Soon her back began to hurt, so she grabbed a cold pack and used it on the plane. Once in London, she went to bed, but woke up a few hours later in excruciating pain. Silvan took her to the emergency room and once there, she told her doctor oral steroids had helped her before. But because it was not their hospital protocol, she was prescribed painkillers instead.

Three days later, she was able to have an MRI and learned she had a herniated disc with extrusion. She was prescribed more painkillers, given crutches and discharged from the hospital. While she was able to continue travelling, all along the way, she was limited in what she could do.

“I hobbled around Rome, but couldn’t go in the Vatican, because I couldn’t manage the stairs.”

Pain Improves, Then a Tragedy Occurs

Back home, her doctor immediately gave her steroids, and Larson went to see Dr. Stanley.

“He said if he had seen me in London, he would have operated immediately—it was that bad.”

When Larson went in for a pre-surgery meeting on November 16, shortly after the trip, she says she almost miraculously felt better and did not need crutches. Dr. Stanley was pleased and they both agreed to follow along. If it got worse, surgery would happen. But if not, they would continue to hold off.

Silvan died suddenly and without warning, of a brain aneurism.

Over the next difficult months and years, Larson slowly began to adapt to losing her husband, while continuing to manage her pain.

“I Wish I Had Done It Sooner”

In July 2018, nearly two years after her husband passed away, Larson took a trip with extended family to Norway. As with her Europe trip, she found herself missing out on certain experiences, because she couldn’t manage stairs or the short hikes needed to get places.

“I thought to myself, ‘This isn’t good living. I’m not able to do the things I want to do.’ So I decided to have surgery.”

“Rebecca was fortunate that she qualified for a minimally invasive approach,” says Dr. Stanley. “By using smaller incision and muscle sparing technique, I was able to get her recovered faster.”

After an overnight in the hospital, she went home.

“After years of every step hurting, I quickly went to walking without pain. I thank God every single day and wish I had done it sooner.”

Today, Larson, now 57, is enjoying many activities—like sitting in the bleachers, watching her teenage sons wrestle.

“I used to take special cushions to sit on, but now I can sit on those benches without pain which is amazing, and can stand up and cheer for her sons. My surgery opened a wonderful door.”

One thing Larson has found interesting is how many people have been surprised at how the surgery has helped.

“When I asked Dr. Stanley about this, he said the reason why is so many people who have back surgery don’t really need it.”

Dr. Stanley says even though he is a surgeon, he often recommends non-surgical treatments to his patients.

“If there are ways to treat a patient without surgery, that is always the preferred option,” says Dr. Stanley. “Unfortunately, sometimes doctors and patients move quickly to surgery—too quickly, in my opinion.  In Rebecca’s case, we worked together for several years before finally deciding that the time was right for surgery. Her surgery was very successful, and I think a large part of that is because the time was right to do it.” 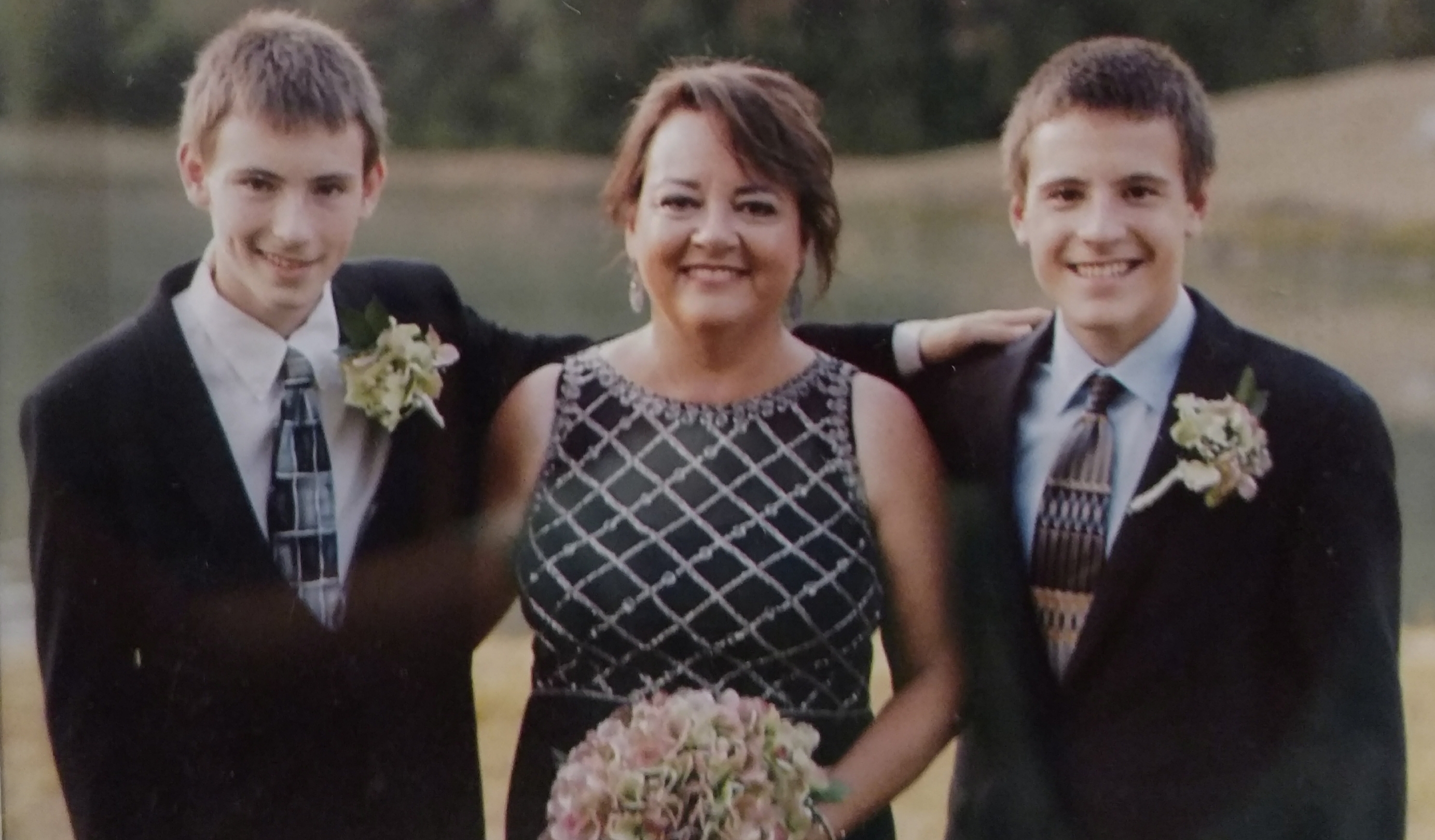