Over the past few years, the running shoe section at your local sporting goods store has undergone some significant changes. The minimalist running shoe has become a mainstream option for recreational runners, even gaining support from Hollywood celebrities such as Hugh Jackman. 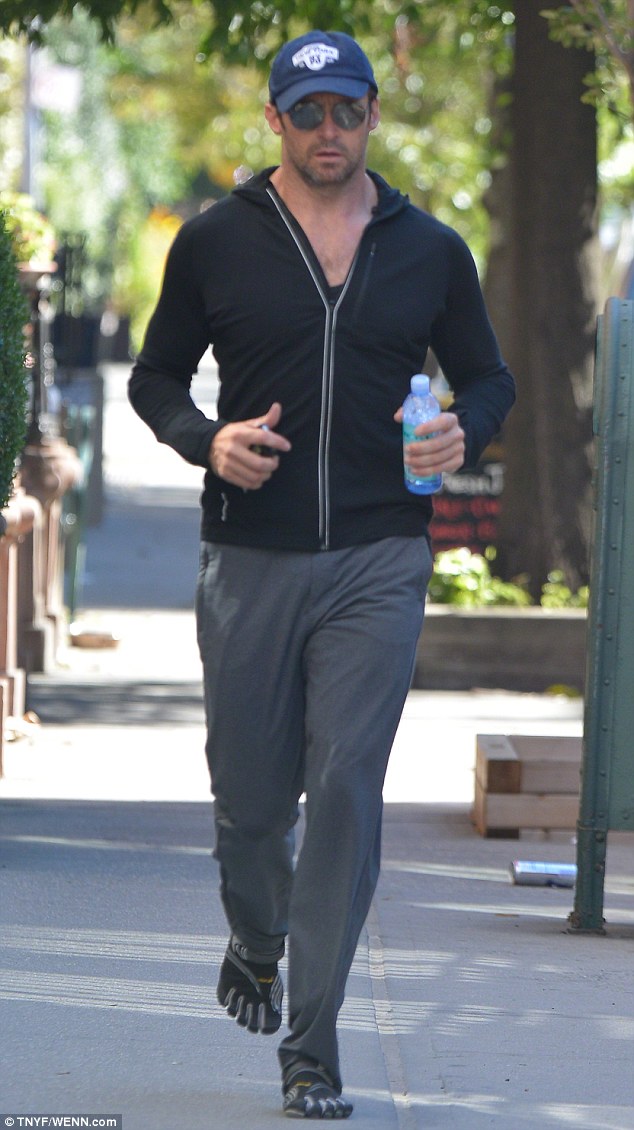 Hugh Jackman running in his Vibrams. via The Daily Mail

In the days before the “Running Boom” of the 1970’s, recreational running, road races, and putting a major marathon on your bucket list were uncommon pursuits. Historically speaking, runners around the world have run barefoot or in minimally supportive footwear. Fast forward post 1970, and running shoes became a significant market for the shoe companies as more and more recreational runners joined the movement. 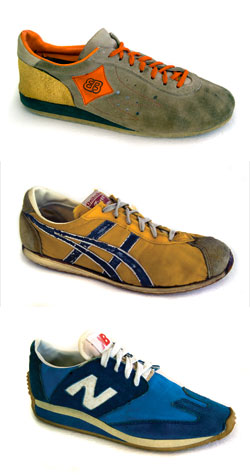 The traditional running shoe was developed to include more support and cushioning features.

Some believe the modern running shoe has become too cumbersome and thus a call for a return to a minimalist shoe has emerged to get back to a forefoot strike pattern which is seen in barefoot style running.

What exactly does the science say about minimalist running?

Proponents of barefoot or minimalist running argue that this style of running promotes better running mechanics and can reduce risk of injury.

What science says on this matter depends on what study you read (like almost everything, it seems). Most experts would agree that barefoot running does promote a forefoot strike which in turn can reduce ground impact force, stride length, and ground contact time. Running speed has shown to increase with lighter footwear. There is some good evidence that impact force at the knee may also be reduced. However, the force across the Achilles tendon is increased.

The rest is up for debate still as far as injury risk.

Many footwear companies have marketed a minimalist shoe. One company, Vibram USA, maker of the FiveFingers running shoe was in the news recently. The company settled a class action lawsuit that alleged Vibram USA made false and unsubstantiated claims about the health benefits of its glove-like footwear.

Note: Visit fivefingerssettlement.com to keep up to date on refunds/claims and news about the class action suit.

Prior to the settlement, Vibram made claims that its footwear could help make the foot:

Are Vibram’s claims about the benefits wrong or just unproven at this point?

In the health and fitness world, we are inundated with claims regarding supplements, diet plans, and exercise equipment which will somehow make us healthier or stronger. Running shoes fall into this category.

Unlike prescription medications, these health remedies are not put through the vigorous process of FDA approval, so too good to be true claims are all too common.

The truth about minimalist running shoes probably lies somewhere in the middle at this point. There are valid scientific changes in running mechanics which could provide benefits if used correctly, but further research is needed to prove or disprove these claims–research that I’m sure Vibram USA would like to see support their health claims.

Should we all throw away our minimalist shoes or just realize the limitations of them?

In the age of Twitter, Facebook, and Instagram, we tend to swing from one extreme to the other and want immediate answers. Science cannot, however, provide definitive answers on the role minimalist running shoes play in reducing running injuries. There are many variables that play a role in running injuries such as training errors, terrain, and strength and flexibility imbalances, in addition to the running shoe.

It will likely take much larger studies to produce any conclusive results, but what science has shown is that if you do decide to pursue a minimalist running shoe, a gradual transition is necessary. Otherwise, you will likely suffer that injury you are trying to avoid.

So hang on to your minimalist shoes for now if you have them, and watch out for signs of an injury.

If you want a free injury screening or you’re interested in injury prevention or a run gait analysis, check out RunRight!